The spacecraft launched atop a SpaceX Falcon 9 rocket from Kennedy Space Center Saturday, May 30. The mission is the first time astronauts have launched from American soil since the final Space Shuttle flight in 2011. 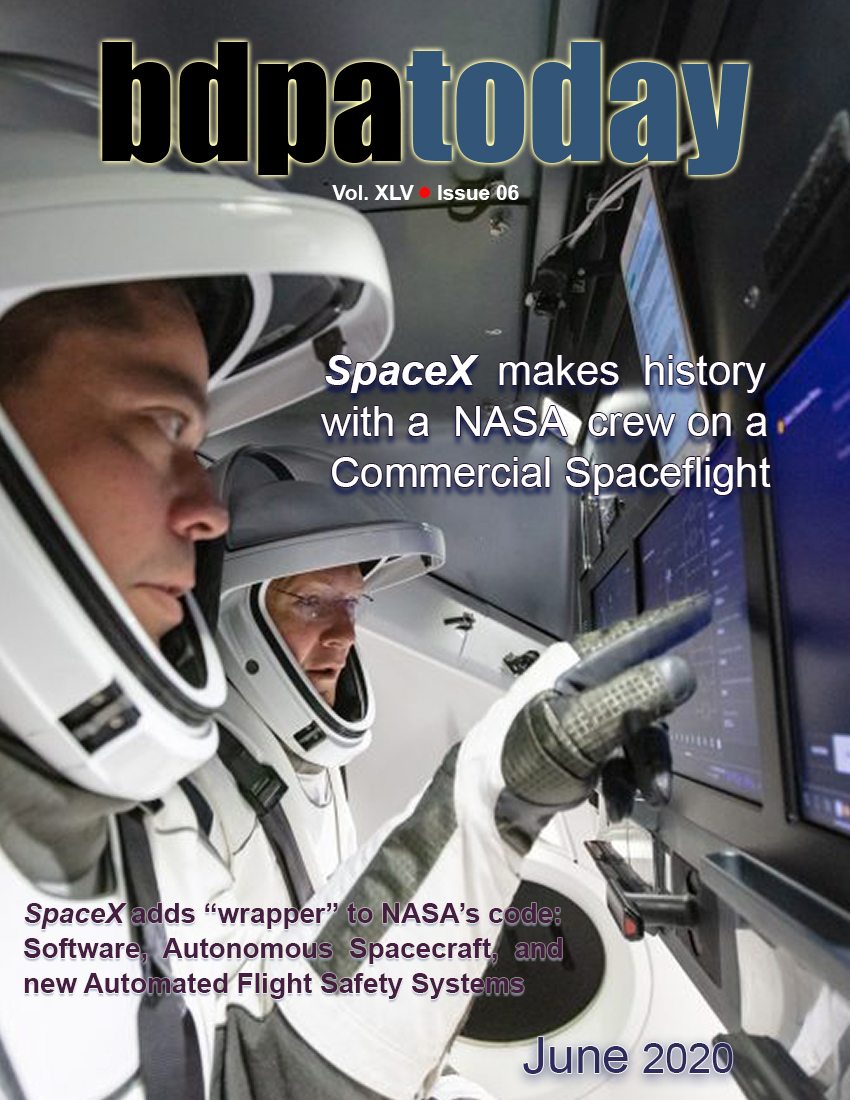 The mission is also the first time a private company, rather than a national government, has sent NASA astronauts into orbit. NASA’s Commercial Crew Program is working with the American aerospace industry as companies develop and operate a new generation of spacecraft and launch systems capable of carrying crews to low-Earth orbit and the International Space Station. Commercial transportation to and from the station will provide expanded utility, additional research time and broader opportunities for discovery on the orbiting laboratory.

The station is a critical testbed for NASA to understand and overcome the challenges of long-duration spaceflight. As commercial companies focus on providing human transportation services to and from low-Earth orbit, NASA is freed up to focus on building spacecraft and rockets for deep space missions. 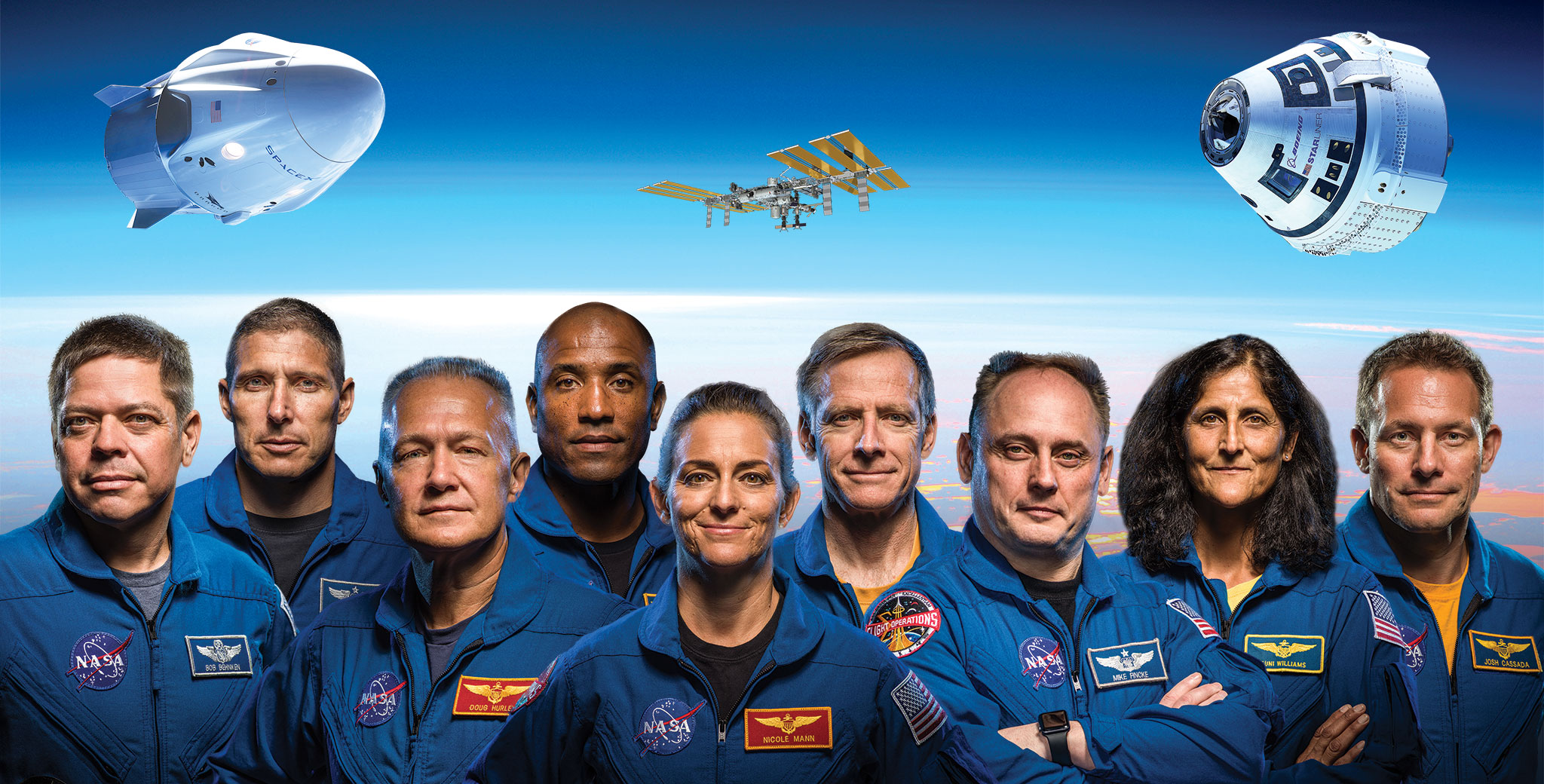 The Commercial Crew Program represents a revolutionary approach to government and commercial collaborations for the advancement of space exploration.

— Sources and photos: NASA and SpaceX 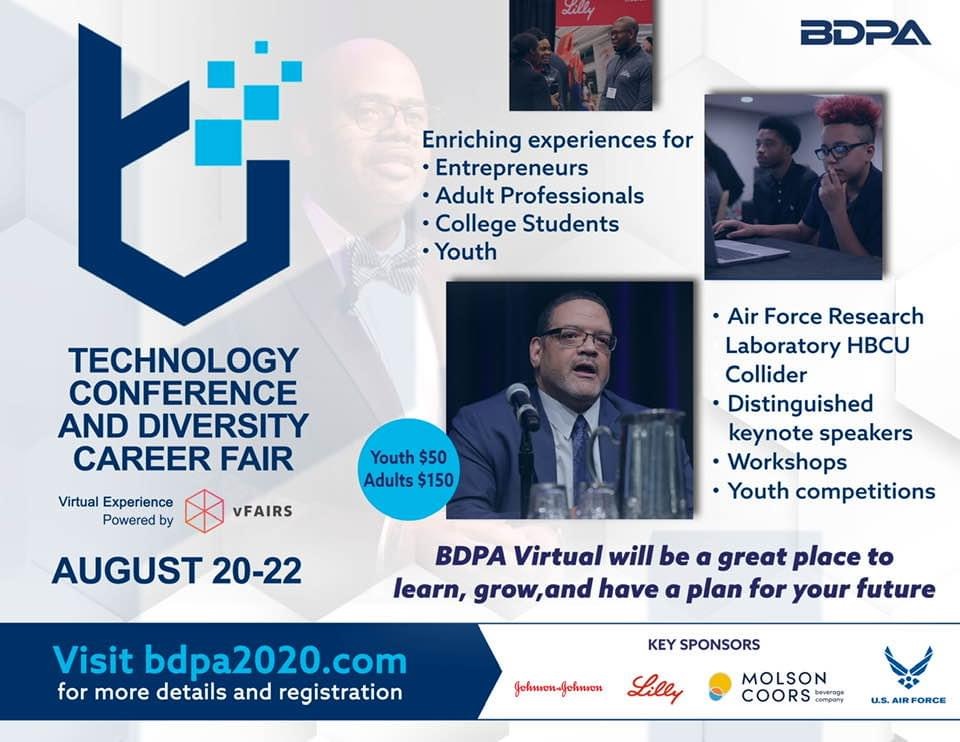