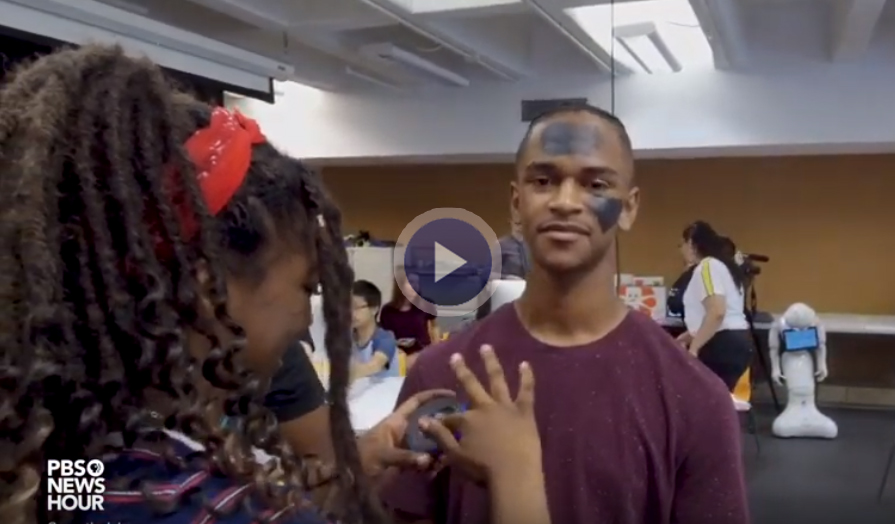 WASHINGTON—Two 40-something entrepreneurs recently received the largest tech startup funding in the history of the ABC television show Shark Tank. They received $1.5 million in funding for their product, an interactive fitness app called Sworkit (which stands for “simply work it”), which provides customizable and personalized video workouts.

Not the techie types

Sworkit co-founders are CEO Ben Young and COO Gregory Coleman. They readily admit they don’t fit the pattern of the typical Silicon Valley techies, but what they do have is a unique product that received the Washington D.C. TechDay Techie Award for Best in Health Tech in 2014. A recent fitness research study by the University of Florida also gave Sworkit the highest ranking when compared to other fitness apps on the market. 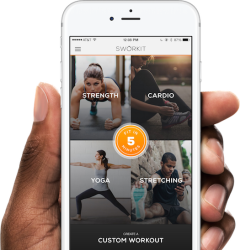 The two owners received a deal from shark Mark Cuban of $1.5 million for 10 percent stake in their company. Both are big fans of the show and were thrilled to be invited to appear to pitch their business. Coleman stated, “We are looking forward to working with [Cuban] and learning from him while together helping Sworkit become the leading platform people turn to fitness.”

Their business goal is to be “the leading global standard for all instructional exercise.” Their Washington D.C.-based company was well on their way prior to the Shark Tank appearance. Their product earned over 10 million downloads. But they are hoping their exposure on Shark Tank will take them to greater levels.

Discover more about the Sworkit app at www.sworkit.com